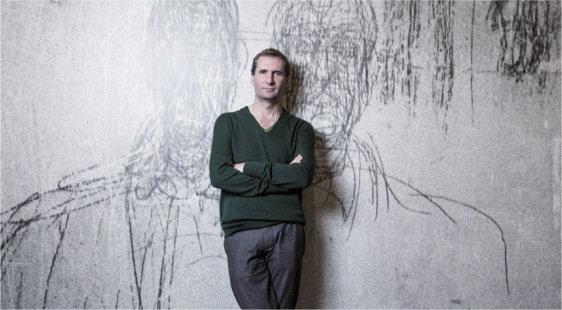 Since its foundation in 2000, Studio Adrien Gardère’s comprehensive, integrated approach has met with international success in projects ranging from permanent museum and temporary exhibition design to product and interior design.

Studio Adrien Gardère thrives on working with different cultures and their local communities, demonstrating its ability to communicate effectively with diverse audiences, museum curators, academics, architects, craftsmen and manufacturers. Its work is driven by the desire to achieve unique design in which intuition, emotion and innovation meet curatorial expertise, educational values and clients’ aspirations.

The Studio always carefully manages the number of its projects in order to ensure the full commitment of its dedicated and solid team and to collaborate as closely as possible with its clients and partners.

2021Ecole du LouvreParis«Symposium "Museum on stage" - Chair of the Session : The issue of museum professions and practices»

2016LACMA MuseumLos Angeles, USA«The museum as a site of knowledge»